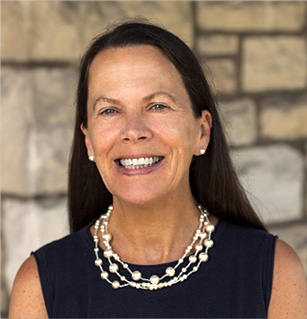 Today marks the 40th work anniversary for Sheila Harvey at Harvey Construction.  Sheila has been with the company since November 1, 1981 when she was hired as the Office Manager in the then, 3-man operation.  She’s been witness to the company’s humble beginnings in a rented office space shared with a then obscure local artist, Martin Barry, to its current company-owned 3-story building in Hunt Valley.  She’s been instrumental in the company’s transition from one generation to another and has steadfastly provided the behind-the-scenes framework needed to successfully run a large construction company.  We commend Sheila for her loyalty, dedication, organization, professionalism, reliability and leadership.