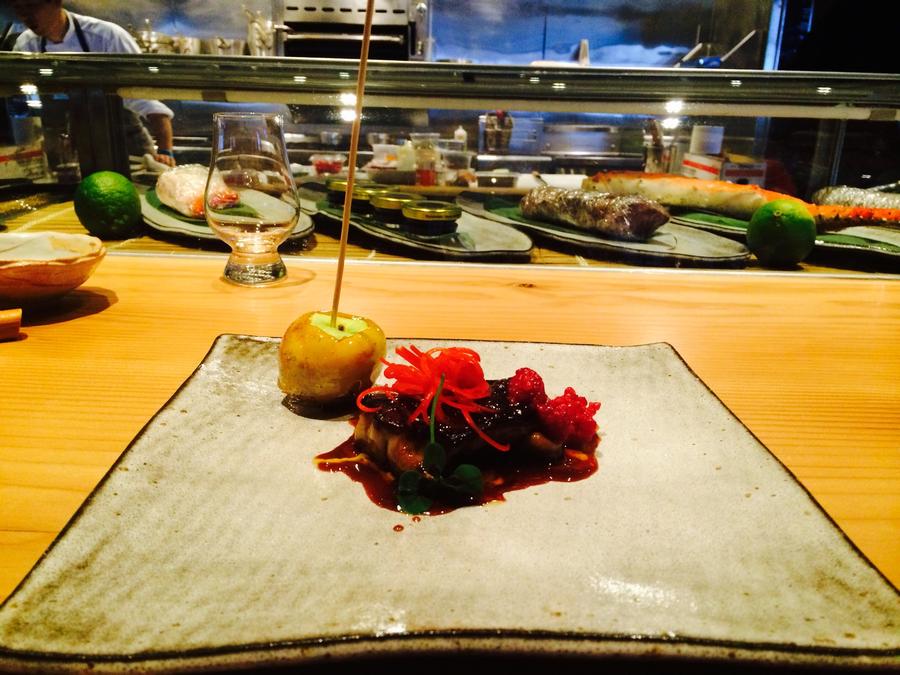 Azumi, one of the most anticipated restaurant openings in Baltimore, is set to open to the public on 12/8/14. F.M. Harvey Construction served as general contractor of the project and worked with Atlas Restaurant Group and Patrick Sutton Design to bring the fine-dining Japanese restaurant to life adjacent to the Four Seasons Baltimore Hotel. The new restaurant has been profiled by Baltimore Magazine and The Baltimore Sun in advance of its opening. Photo Credit: Meredith Herzing Read More