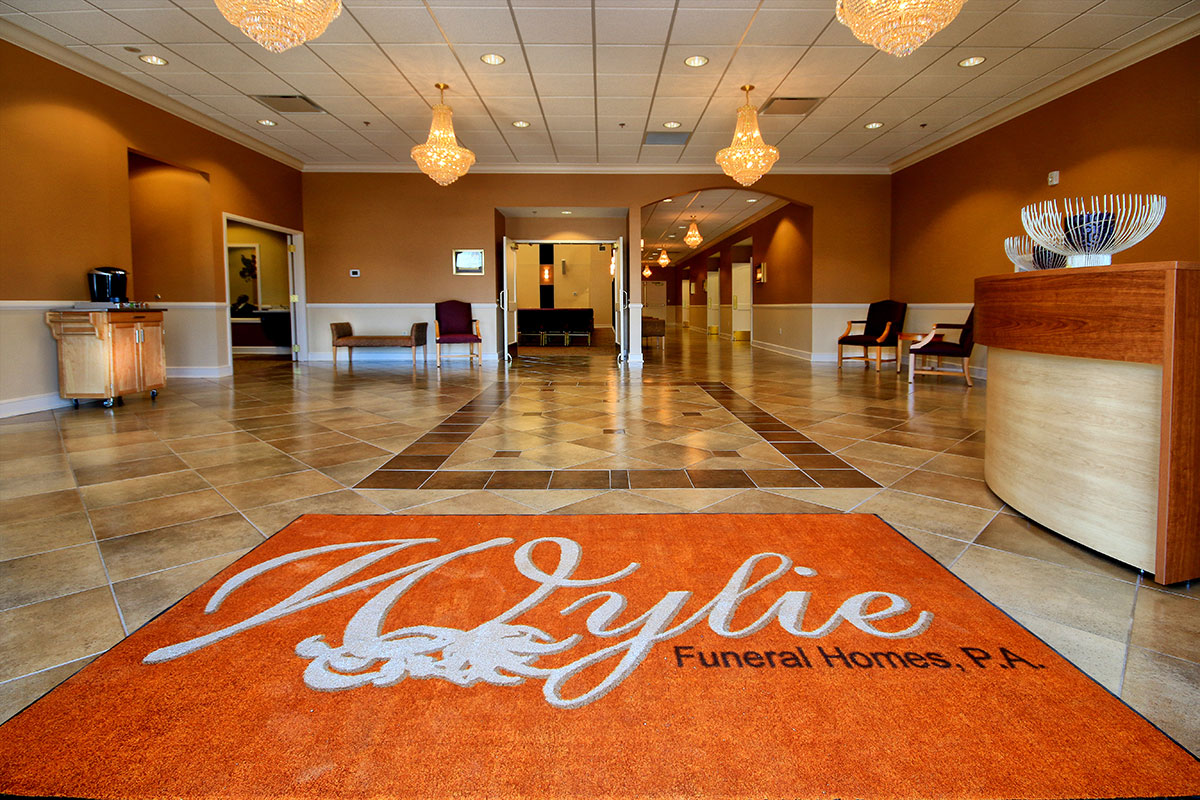 F.M. Harvey Construction today celebrated the opening of a new state-of-the-art facility for Wylie Funeral Homes. The new facility, located at 701 N. Mount Street in the Harlem Park Community of Baltimore City, is the first funeral home constructed in the city in almost thirty years.

The 9,999 square foot facility includes numerous viewing and arrangement rooms, a chapel that seats 186 people and multiple offices for Wylie staff. Albert P. Wylie, President of Wylie Funeral Homes, believes this project is significant to Baltimore’s citizens. “It is important to provide the people of Baltimore City with the same level of quality and service that you can find outside of the city,” said Wylie. “It is also important to continue to serve, build, expand and invest in Baltimore City and the community we serve.”

“We’re very proud to have completed this project with Al Wylie and his family,” said Frank Harvey Jr., President of F.M. Harvey Construction. “They truly care about the citizens of Baltimore and this new facility is a testament to their continued commitment.”